Tribute to Bruce A. Francis 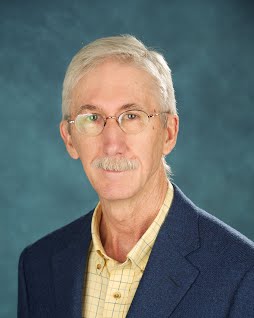 The detailed information of this special session is as follows: